I had a chance to organize my (Classic) Nintendo collection (NES, SNES, N64) . Here's what I found: 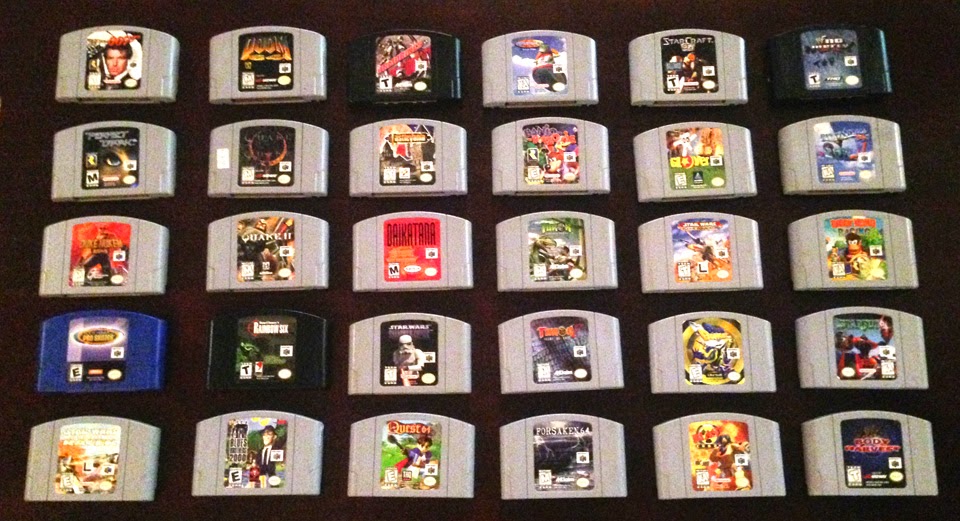 I did my best to check the official names for all these titles. Thanks to all the devs who made these games and the players who've played and celebrated them. Awesome!
Posted by Tylak at 12:53 AM No comments:

Emo Robot Island is the first multiplayer game where I wrote all of the gameplay code.

(Using C# in Unity3D with RakNet).

In the past, I made levels for a lot of muliplayer games in the 90s-2000s like the HL mod FireArms and custom maps for TFC, BrainBread, SourceForts (HL2), Quake3, UT2K4 and Men of Valor. 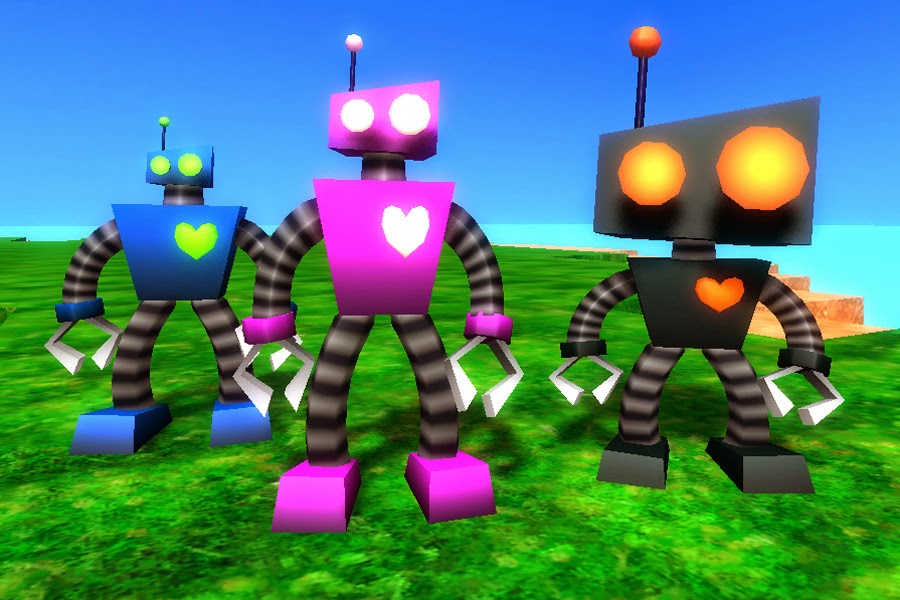 But this game lets you customize your own robot. 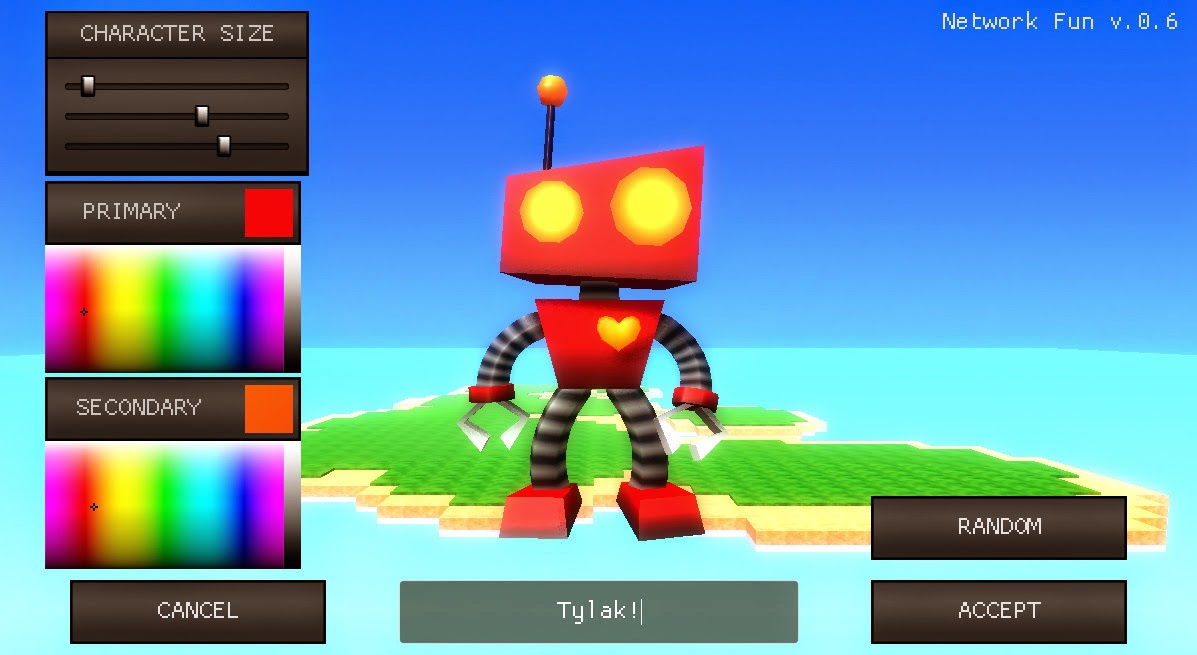 Then hang out with us! As we figure out what features to add next :D 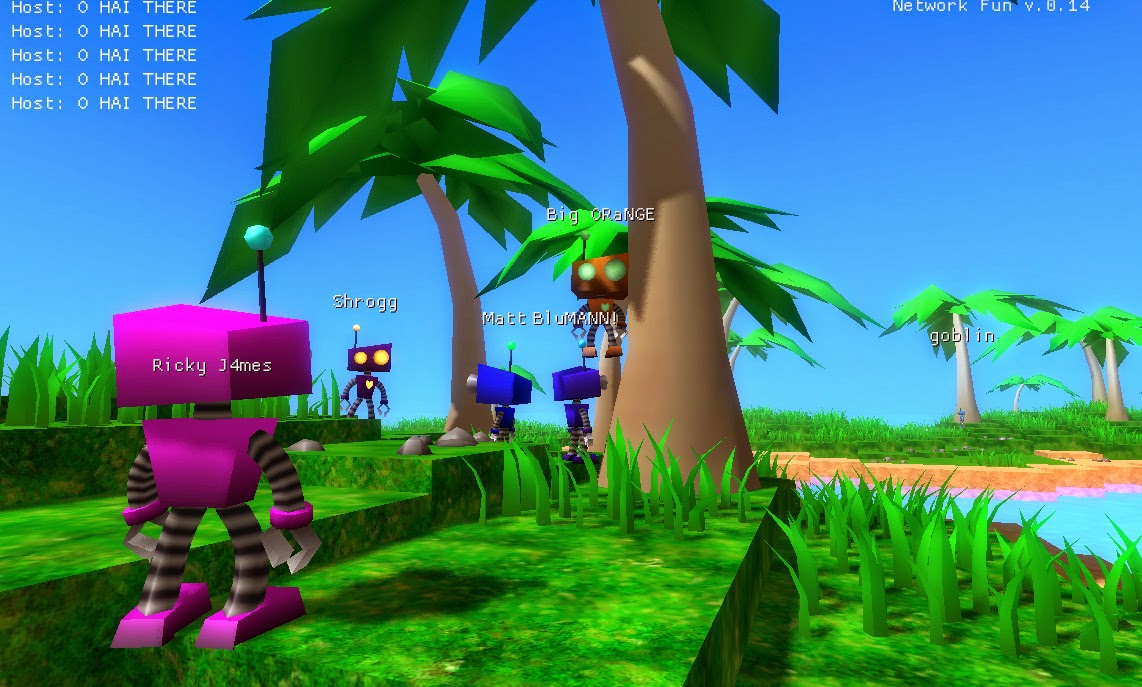 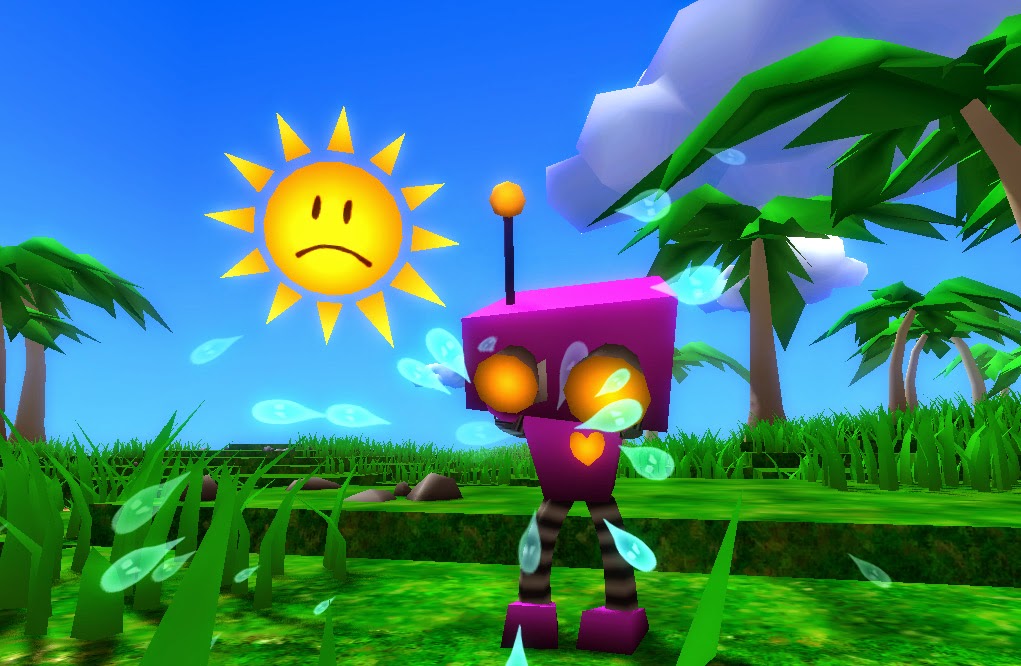 I want to thank everyone on irc.freenode.net who has helped me, especially those who have taken time to test out the game:

Thank you Patrick Boelens for this awesome tutorial:
http://cgcookie.com/unity/2011/12/20/introduction-to-networking-in-unity/

I was curious about the Unity3d network class and halfway through this tutorial I had basic interactivity between multiple computers. Very cool. 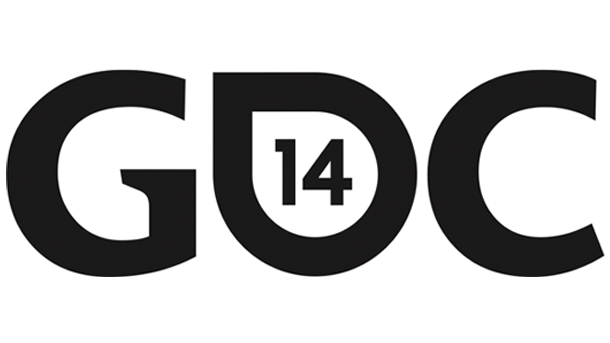 I love this stuff

2013 was a busy year. We released Deus Ex: The Fall which was a pretty amazing experience. And the studio is currently buzzing with creative energy. Check out the N-Fusion Interactive website to see our year end awards and nominations and such.

I had fun getting to travel this year. I visited Canada twice, Montreal and then Vancouver for Unite 2013. Just recently I visited friends and family back in central Ohio. And I finally got glasses: 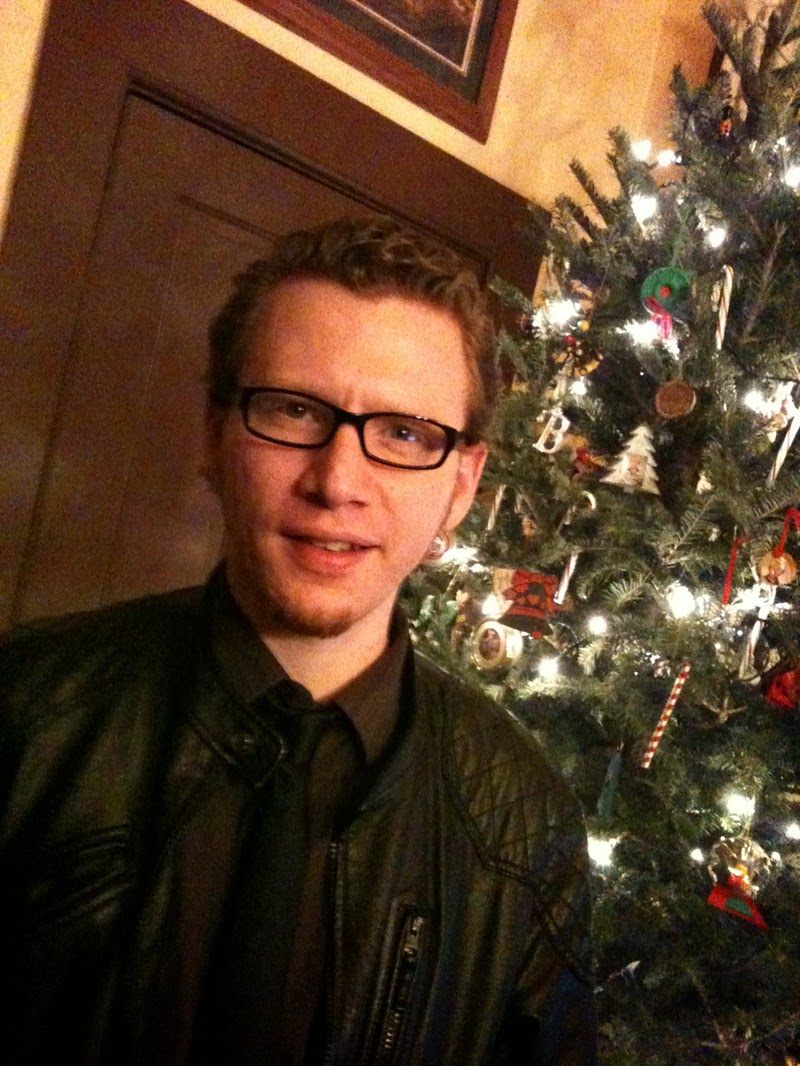 I know they're pretty dorky, but I can see! 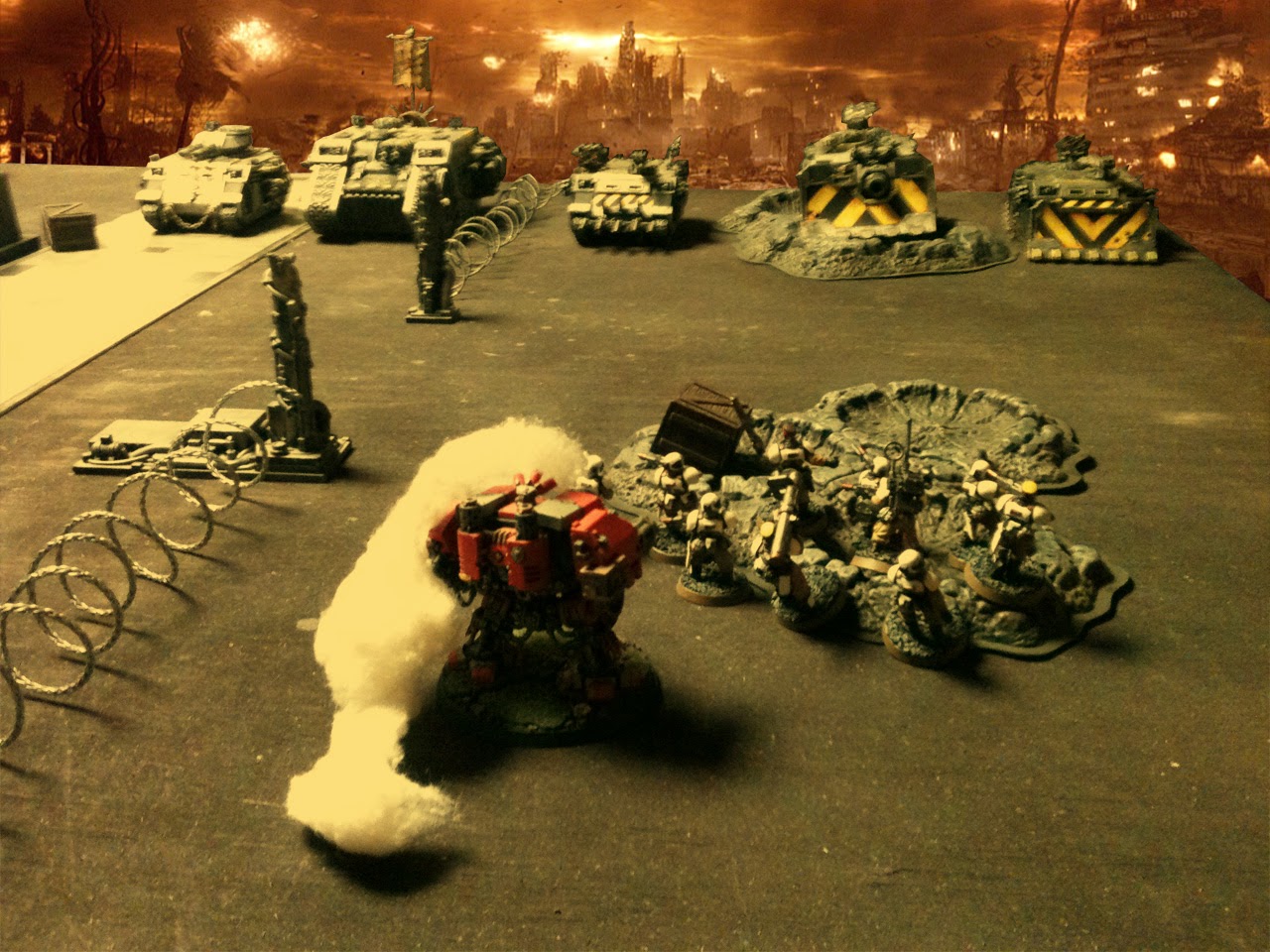 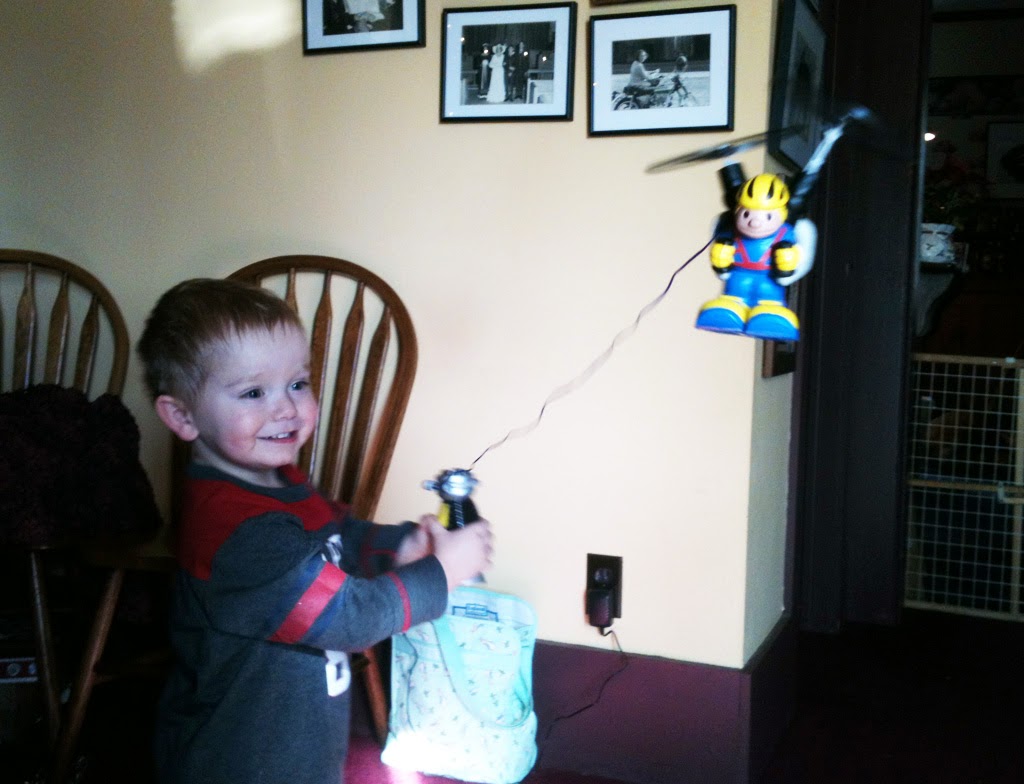 I got to spend some time with my adorable nephew Eli. He's a great kid, loves Teenage Mutant Ninja Turtles and I think he had a good Christmas :)

Also I just turned 29 years old. Which makes the idea of turning 30 all the more real. I guess I don't have a problem with it, but I enjoyed my 20's and it feels weird getting older.

Dragon Quest IX had a nice birthday surprise for me: 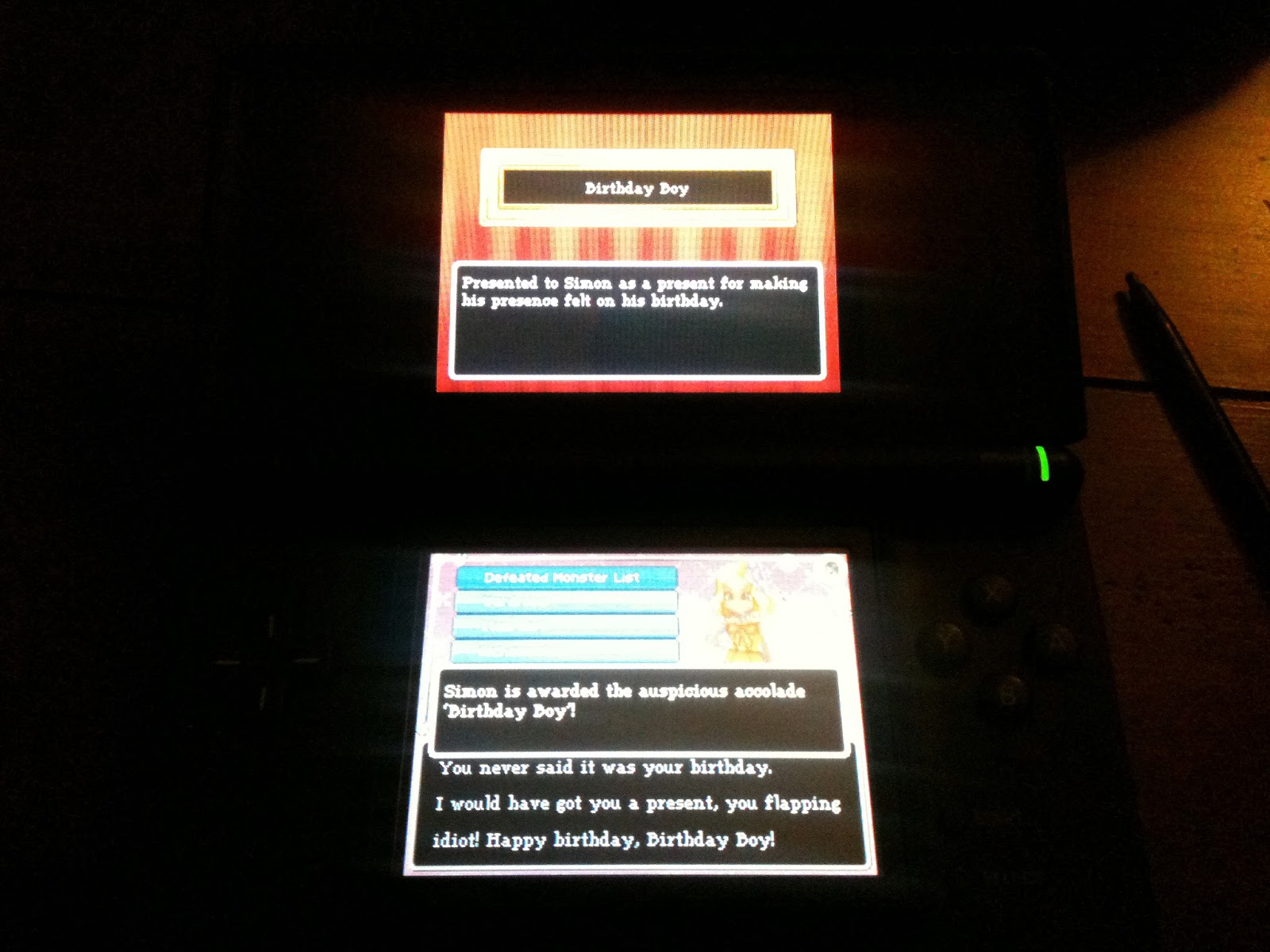 So I'm back in New Jersey with a lot of cool projects in front of me. Looking forward to GDC 2014 in San Francisco this year. That's it for me.

Happy New year everyone. I wish you well!