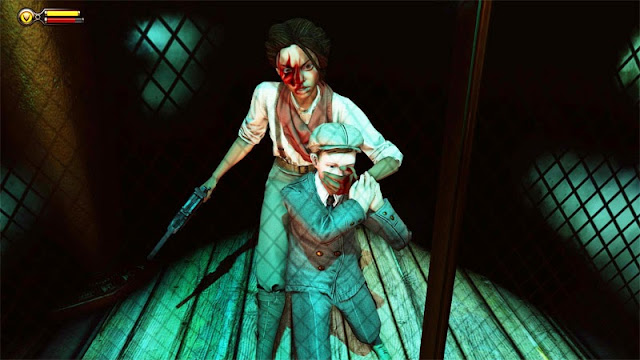 A common convention used in video games (most often in FPS games) is to temporarily separate the player from another character or characters using unbreakable "safety glass." While separated, a dramatic event usually takes place (such as two characters fighting to the death) and the player is left a helpless spectator. This scenario is sometimes considered preferable to an in-game cutscene but the only advantage is an arguable increase in "immersion."

If a game designer decides to employ the safety glass technique she has probably done so for two main reasons. One reason is that it is much easier to construct a non-interactive sequence. The sequence will always play out the same way without any variables. The other reason to use safety glass is that if the player has an unobstructed line of sight to another character (who is doing anything interesting) the player is likely to shoot them. And good players will shoot them in the face.

This is a very practical approach to game design but it exposes problems on both the development side and the player's side.

The problem for players is that they have been conditioned to shoot anything that moves unless their reticule turns green or their gun automatically lowers itself. This is a sad, sad standard. Luckily, lots of games have challenged this trend, but they are still the exception.

The problem for developers is that ever increasing performance power demands higher and higher levels of spectacle. Instead of creating deeper experiences we are spending our time making more expensive explosions. We are making dumber, more expensive games.

There are many reasons why we are in the state that we are in. The good news is that there are lots of new, creative games being developed (especially in the indie realm) that challenge the standards we've trapped ourselves with.

So, game designers, the next time you find yourself roughing out a safety glass scenario, please stop and think. Why are you doing this? What could happen if you removed the safety glass? It's going to make things more difficult, that's for sure. But maybe something great will happen, for you and your players.
Posted by Tylak at 1:36 PM 1 comment:

Deus Ex: The Fall has been released and is available now, on the App Store. Get it here. This is especially exciting because Apple has given us the honor of being named Editors' Choice!

Lots of people are getting their hands on the game now and we've had some genuinely awesome reactions already. I love reading the comments and watching videos of other players experiencing the game for the first time. It's different from how I experience the game, after working on it for the last year or so.

Here are some highlights:

Should fans be upset about Deus Ex's mobile debut? Only if they don't own a device capable of playing it. The Fall is a worthy addition to the series that should not be missed.

I could probably just go on and on about Deus Ex: The Fall, but the bottom line for me is that despite a few hiccups here and there it's one of the finest first-person shooters ever released for mobile platforms.

The mysterious and well-told story, steady stream of powerful new augments, and impressive game world all combined to create a mobile experience I didn’t want to put down after I started.

Of course not all of the feedback is positive. The game is being subjected to some serious scrutiny and criticism, and a lot of people have weighed in on it. There's a great deal for me to learn here, even if some of the choices players are upset with were out of my hands. I still have to take responsibility for the game as it appears now, and stand behind it.

I want as many people as possible to play the game. Knowing that lots and lots of players are having personal experiences with your game is one of the great joys of being a game developer. It's why we do it.

Who is Ben Saxon?

Working on a Deus Ex game and not being able to talk about it before it is announced is tough. But non-disclosure is the norm in industry #gamedev.

That's why I'm extremely happy to announce... the announcement of: 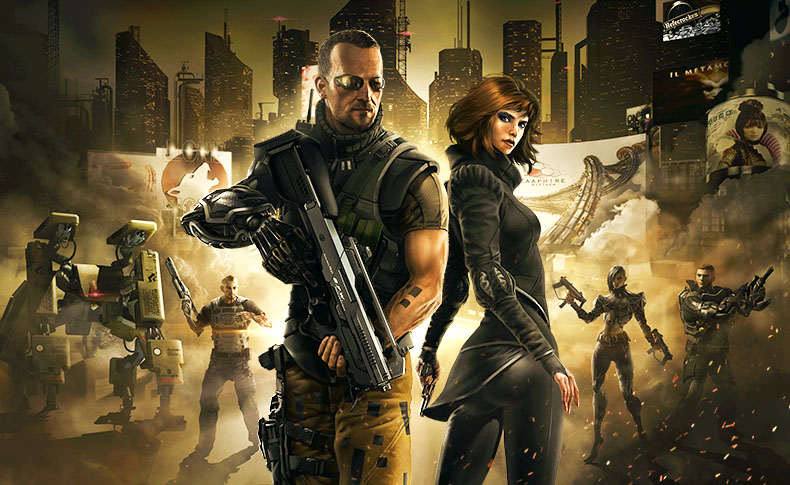 A lot has been made about the fact that DX:TF is being released as a mobile game. And some are concerned the game is being "dumbed down" for a casual audience.

All I can say is that, we created this game with the upmost respect for Deus Ex players. We know you are thoughtful, intelligent people who appreciate a game that tells a good story (ie: conspiracy), challenges your mind, your morals and your skills as a player.


Deus Ex : The Fall will do all of those things. I hope you enjoy the game.
Posted by Tylak at 8:53 PM No comments:

I got my Razer Hydra game controller in the mail last week. So I was itching to put together a demo using the device. 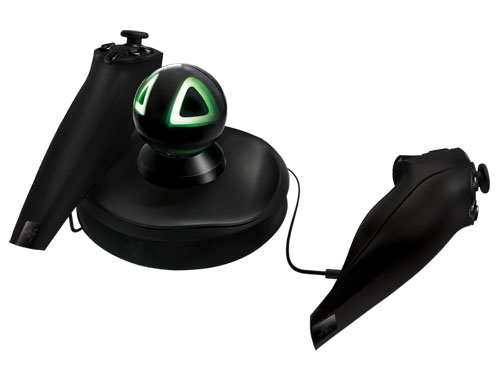 The Hydra is a 3D motion controller made specifically for PC games. It's kind of like a Wii Remote, but a lot more accurate. I've always been interested in the device but wasn't serious about adopting it until I realized the potential of using the Razer Hydra with the Oculus Rift. 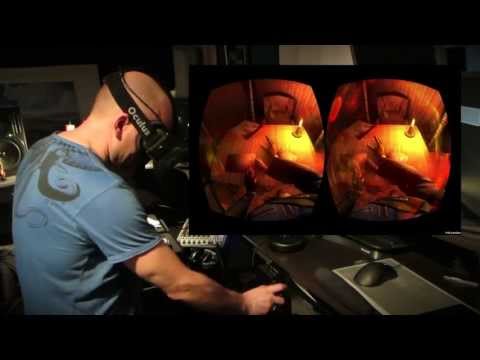 Since I won't be receiving my Rift for quite a while (Aug/Sept 2013), it seemed like a great opportunity to ramp up my knowledge of this new input device.

The first step was integrating the Hydra input into Unity3D, my game engine of choice these days. Luckily, the good people at Sixense (creators of the Hydra) were way ahead of me with their Sixense Unity Plugin.

Get the FREE plugin here:
http://u3d.as/content/sixense-studios/sixense-unity-plug-in/4pA 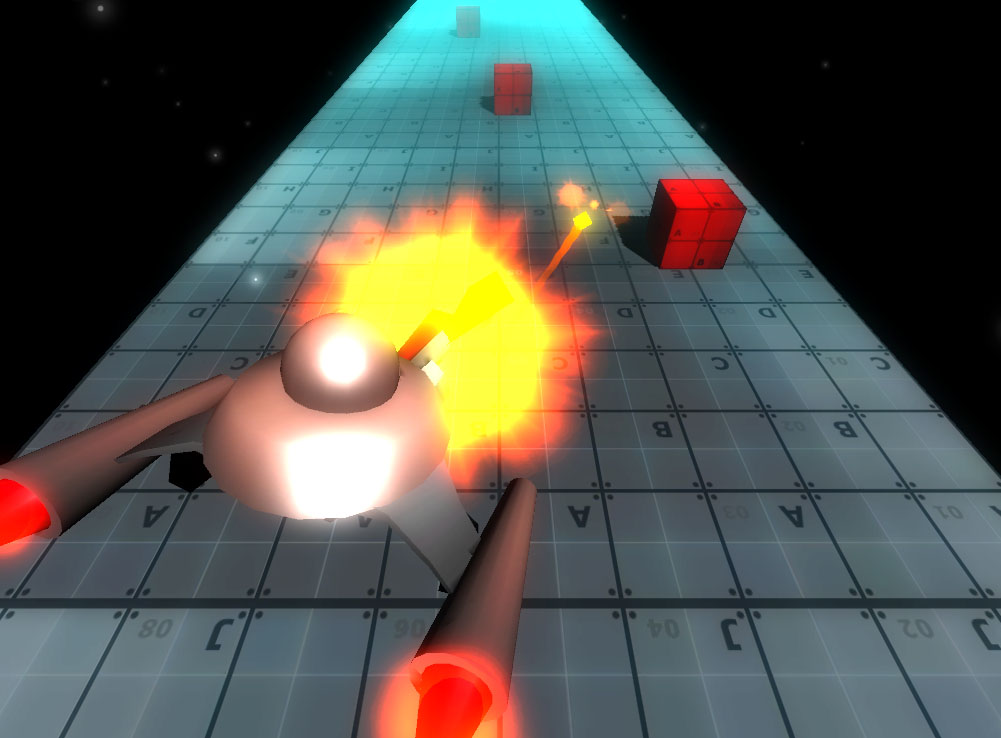 If you are a Unity Pro user, you will find the process of integrating the Sixense plugin into Unity extremely easy and you will be up and running with your Hydra in minutes. Their 'Hands' demo is particularly eye-opening for developers pursuing the VR track. 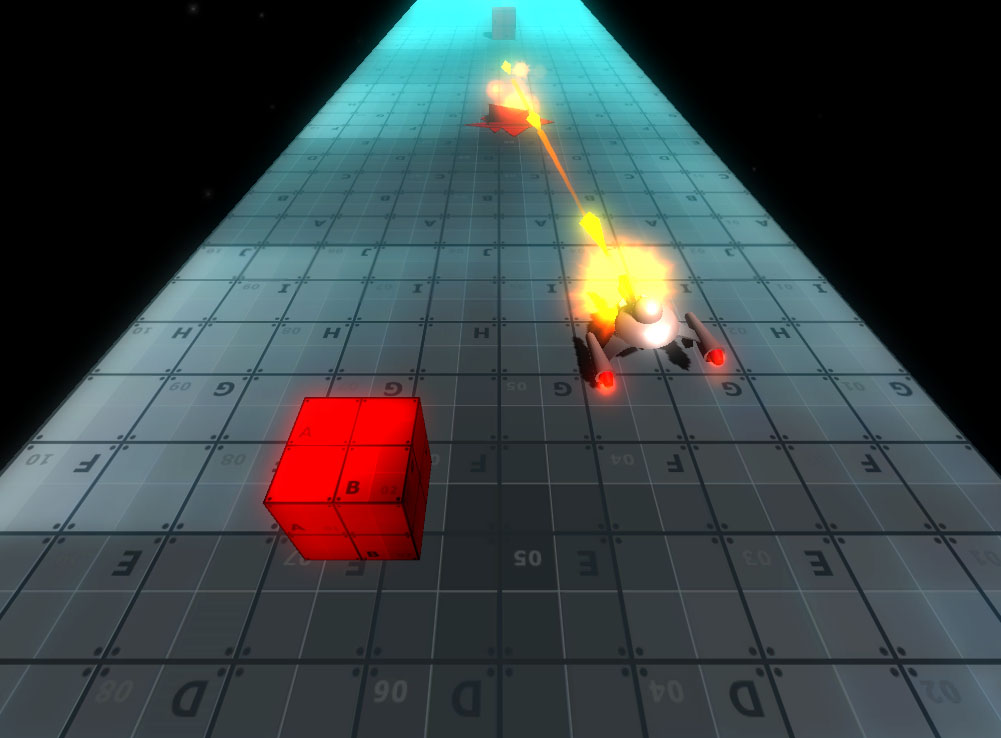 And that was it. I got to work on my demo and this is what I came up with. It's not a very good game, but it was the perfect stepping stone to whatever comes next :)

Please let me know what you think about the game, and I'll keep you posted about what's next. 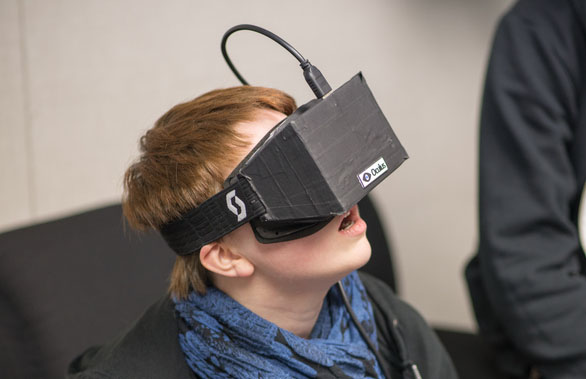 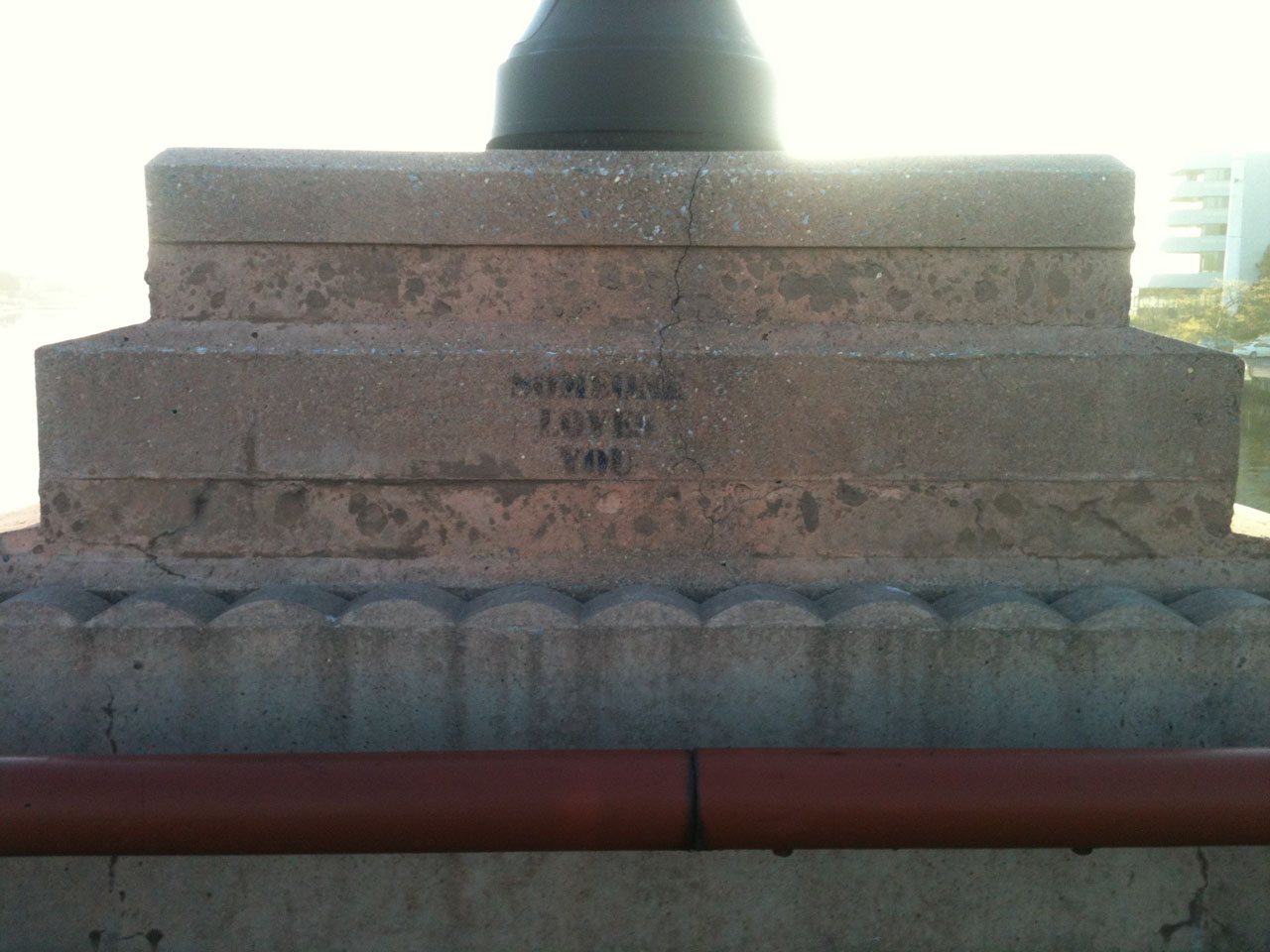