My New Game Announcement! Aluna: Sentinel of the Shards 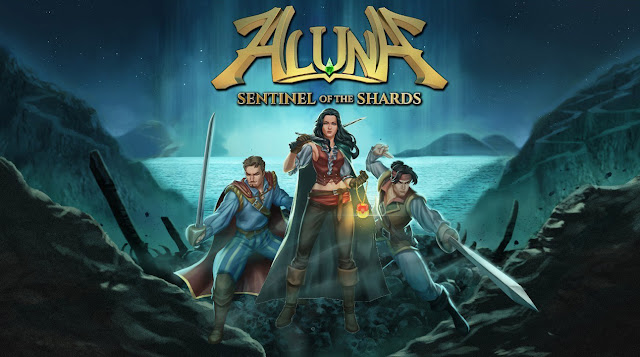 I'm happy to say that my current game dev project, Aluna: Sentinel of the Shards, was officially announced this week. Here's how the game is being described on TheXboxHub:

"...Aluna: Sentinel of the Shards will see us given the chance to follow the exploits of Aluna, the warrior daughter of a Spanish conquistador and South American nature goddess Pachamama. After being raised in early 16th century Spain, Aluna has escaped to the New World only to realise it was in fact her true homeland. And it is here where we fall into Sentinel of the Shards to head off on a quest through Inca mythology as Aluna strives to restore the amulet her goddess mother entrusted to her." 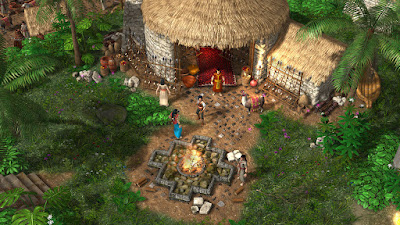 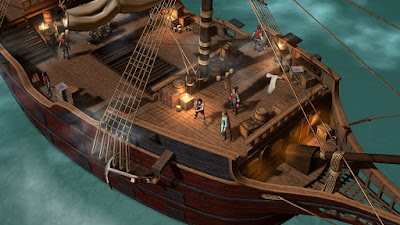 From my perspective, designing Aluna and building her game world has been a great experience and I'm excited to see players' reactions when they take control of Aluna and explore her world.

The game will be available on PC, Xbox One, PS4, and Switch!

And I would also like to mention that I will be attending GDEX "The Midwest's Premier Gaming Expo" next month in Columbus, Ohio (October 11th-13th). If you're in town, let me know!